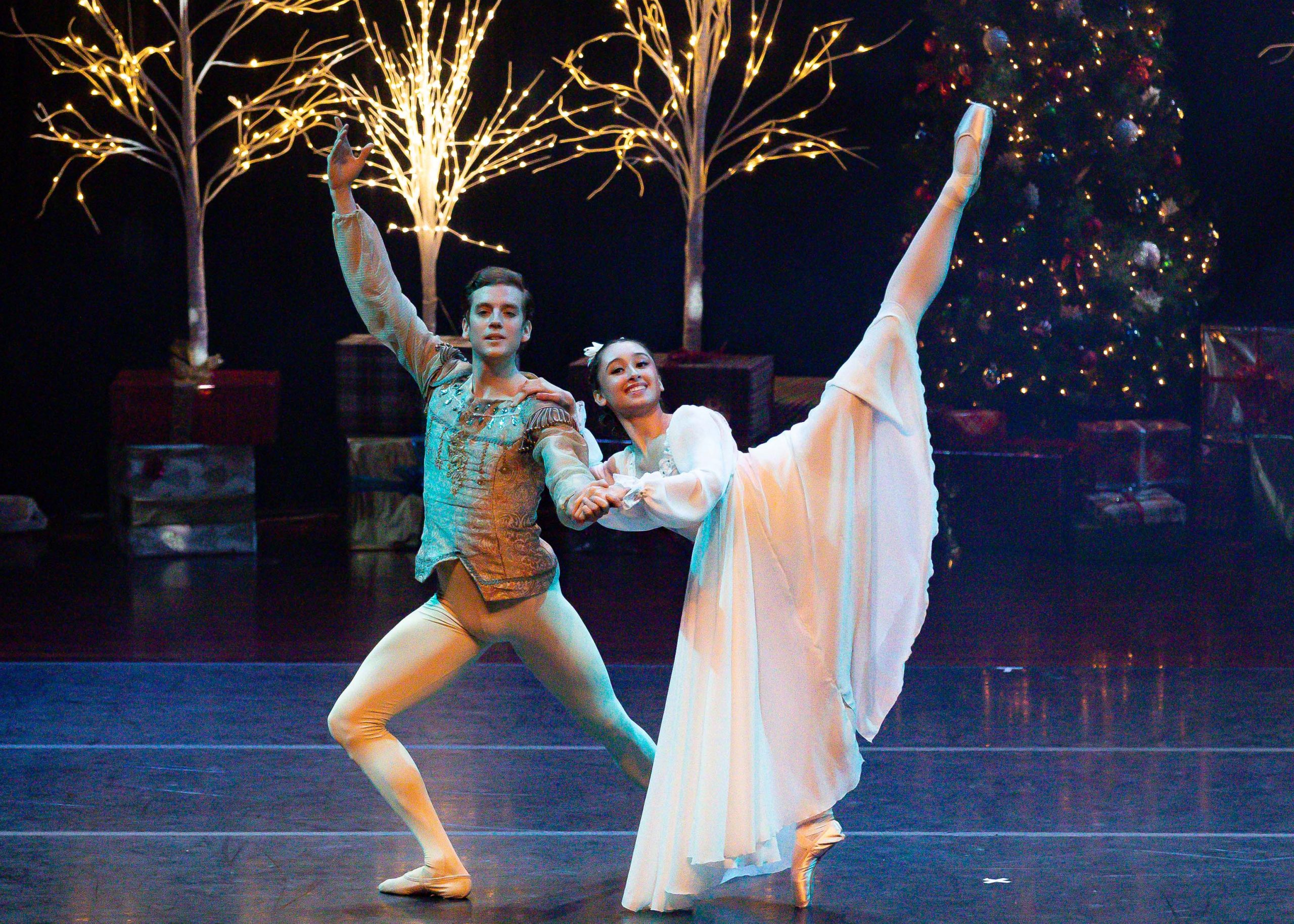 Throughout the course of my many years as a performing arts critic, I have seen countless productions of the classic Christmas ballet “The Nutcracker,” both professional and non-professional, here in Indy and elsewhere around the country. But I can say unequivocally that the Indiana Ballet Conservatory matinee performance I saw Sunday at The Palladium was among the finest I have seen on any stage.

The chief reason I appreciated this version of “The Nutcracker” was because I was smitten with the IBC students who made up the majority of the company’s 108 performers, most of whom were between the ages of three and late teens, trained by illustrious teachers, some of them former dancers from Russia, including IBC founding artistic director and master teacher and coach Alyona Yakovleva. Plus, to qualify myself, I once was the managing director of the former Ballet Internationale of Indianapolis, have seen the world’s top ballet dancers highlighted in Indy during eight “Evening with the Stars” galas presented by the former Indianapolis City Ballet, and have attended numerous ballets in this country and abroad. Consequently, I have a deep affinity and love for ballet, which originated during the Italian Renaissance in the fifteenth century and later developed into a concert dance form in France and Russia. 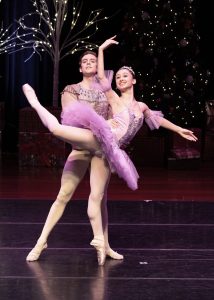 Originally choreographed by Marius Petipla and Lev Ivanov, with a score by Pyotr Llwyich Tchaikovsky, “The Nutcracker” libretto is adapted from E.T.A. Hoffmann’s 1816 short story “The Nutcracker and the Mouse King.” First performed in 1892, the ballet is about a girl who befriends a Nutcracker that comes to life on Christmas Eve and wages a battle against the evil Mouse King. After the girl saves his life, he transforms into a prince.

The extraordinary artistry and technique of the young dancers was evident, and their disciplined training was clearly apparent, making for a “Nutcracker” experience that was beyond captivating. Frankly, there was so much to admire about so many individual and collective performances that I don’t even know where to begin.  Suffice to say, a good start is Jade Crane, as Masha the young girl, who danced the role beautifully, exhibiting a poise and musicality that was remarkable. Outstanding as the Prince was guest artist Sabastian Vinet, permanent principal guest dancer with Utah Metropolitan Ballet, whose hybrid qualities of grace and strength contrasted flawlessly in exquisite partnering with nimble Aurora Ausserer as Princess Masha.

Also setting the IBC production apart from others I have seen was Act II when Masha and the Prince were fêted by the Sugar Plum Fairy, her Cavalier, and her entourage, who perform the famous “Nutcracker” divertissements, including Flowers, Spanish, Chinese, and Arabian, all of which were marvelous impeccably executed.

As far as production values, this “Nutcracker,” held in the imposing Palladium, was first rate, featuring exquisite costumes, gorgeous lighting, and distinctive props and set pieces.

The Indiana Ballet Conservatory trains students from all over the US who have won many prestigious international ballet competitions and has a sterling reputation as a result but at the same time suffers from a surprising lack of local awareness. With any luck, however, that will change as this “best kept secret” in our own backyard makes plans to further develop its board and increase its marketing and development efforts. Hopefully, the IBC’s brand will eventually match the excellence of its product, which deserves wider exposure, and the respect it so richly deserves.